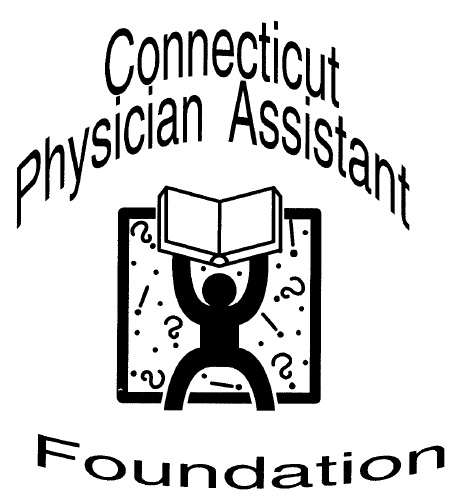 The PAF has awarded the 2019 scholarships (see below).

The CT PA Foundation (PAF) is the philanthropic arm of the Connecticut Academy of Physician Assistants.  Incorporated in 1989, the Foundation was an outgrowth of the ConnAPA Scholarship Committee which began awarding scholarships in 1980. Of note is the fact that ConnAPA was the first state PA chapter to award a scholarship. Over the years, ConnAPA has given out thousands of dollars in PA school scholarships to Connecticut residents. The Foundation is governed by a Board of Trustees comprised of physician assistants as well as faculty and student representatives from each Physician Assistant Program in Connecticut.

All money raised is for the purpose of scholarship.  Scholarship recipients are selected based on a review of their application, including their curriculum vitae, community service involvement, and their response to an essay question. PA Program verification of active enrollment is required.  Scholarships are presented at the annual Charter Oak Conference sponsored by the Connecticut Academy of Physician Assistants.

The Foundation has held activities such as a Bowl-A-Rama, Wine and Tapas, and other social events to raise additional funds.  Since initiating these events, the Foundation has raised thousands of dollars for scholarships.

The CT PA Foundation has established a student PA scholarship in memory of Drew Morten PA-C who passed in March 2016.

Drew has been a key legislative advocate for PAs in CT for many years. He fought for favorable PA language within the state and advocated for PAs during his entire medical career. He was elected President of CONNAPA and previously the Missouri Academy of PAs. He was involved played a key role in changing policy and laws bolstering PA practice. His PA colleagues along with his family and friends will sincerely feel his absence.

The scholarship will be awarded to a PA student who exemplifies interest, action and advocacy for PA policy, scope of practice, and law.